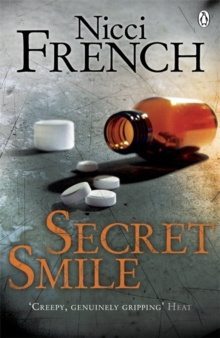 You have an affair. You finish it. You think it's over.

'Too few novelists can combine this level of page-turning suspense with character care and pin-sharp prose' ERIN KELLY_______ Miranda Cotton thinks she's put boyfriend Brendan out of her life for good. But two weeks later, she discovers that he's intimately involved with her sister, and what began as an embarrassment becomes threatening. And then utterly terrifying .

. . Because Brendan will stop at nothing to be part of Miranda's life - even if it means taking it from her . 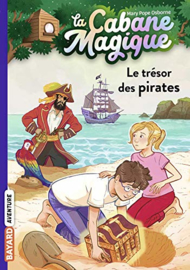